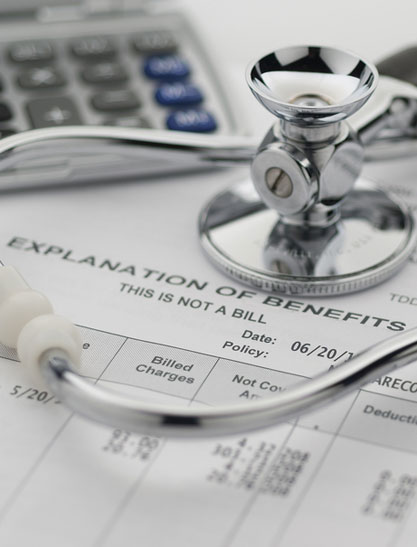 Blaine was proud to support the Tax Cuts and Jobs Act, which eliminated Obamacare’s individual mandate. Blaine strongly opposes Obamacare and is currently working to repeal it and de-fund it, because Obamacare destroys jobs, raids Medicare, raises taxes, tramples on religious freedom, and empowers the government rather than doctors and patients to make medical decisions among other reasons. Blaine believes doctors and patients – not government bureaucrats – should be in charge of health care decisions, and he supports common sense solutions to the high cost of health coverage like allowing small business to join together to have the same purchasing power for insurance as large corporations; enacting medical malpractice reform to stop frivolous lawsuits that drive up the cost of care; and fostering competition by allowing the sale of insurance across state lines.