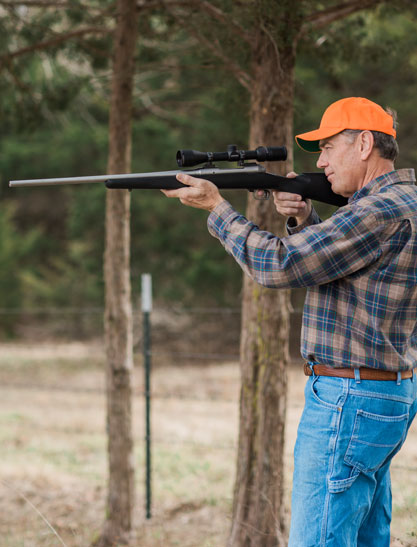 Blaine is a staunch supporter of our Second Amendment rights. He has consistently earned top ratings and endorsements from the National Rifle Association and is also a member of the NRA. While serving as a State Representative in Missouri, Blaine was also a supporter of the ballot measure supported by the majority of Missourians that allows law-abiding citizens to carry weapons for protection against those that would threaten individuals and their families and has supported numerous bills important to sportsmen, hunters, gun owners, and enthusiasts.

Blaine has also been endorsed by the National Rifle Association.