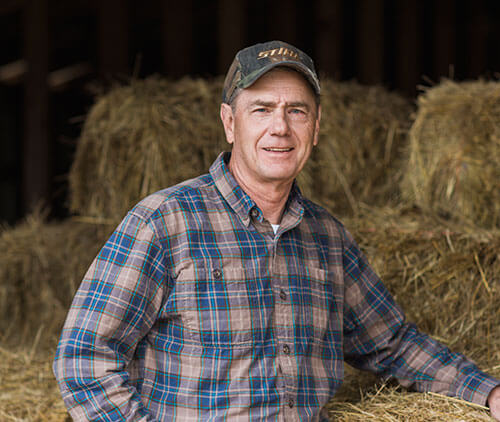 A native of St. Elizabeth, Mo., in Miller County, Blaine Luetkemeyer, 67, is a lifelong resident of the district and knows what it takes to improve the economy and create jobs from his more than 30 years of experience as a small businessman. Luetkemeyer also has a strong background in agriculture including operating a 160-acre family farm and raising hogs and cattle to put himself through college. He is strongly pro-life, supports our Second Amendment rights, and believes in fiscal responsibility.

Luetkemeyer was first elected to the U.S. House of Representatives in 2008 and was re-elected in 2010, 2012, 2014, 2016, and 2018. Missouri Farm Bureau, Missouri Right to Life, the National Federation of Independent Business, and the National Rifle Association are just a few of the organizations that have endorsed Luetkemeyer for re-election in the past.

Touching on his wide-ranging experience in business, Luetkemeyer serves on the powerful House Financial Services Committee in Congress and is a member of the Small Business Committee. The Congressman serves as the Ranking Member of the Subcommittee on Financial Institutions and Consumer Credit.

His work to protect taxpayers’ hard-earned dollars in the 111th Congress earned Luetkemeyer the Taxpayer Hero Award from the Council for Citizens Against Government Waste, Tax Fighter Award from the National Tax Limitation Committee, and the Defender of Economic Freedom Award from the Club for Growth. 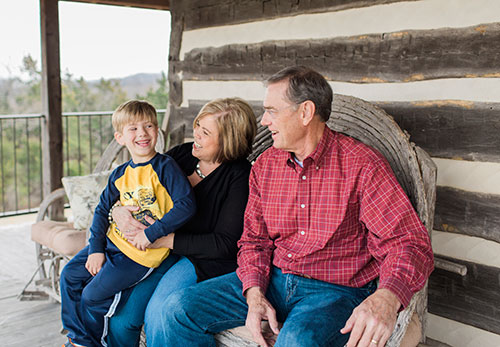 From 1999 to 2005, Luetkemeyer was a Missouri State Representative and served as Chairman of the Financial Services Committee and was elected by his colleagues to serve as the House Republican Caucus Chairman. After leaving office, Luetkemeyer was appointed by Gov. Matt Blunt to serve as the Director of the Missouri Division of Tourism, where he used his business experience to market the state of Missouri.

Luetkemeyer is a member of the Knights of Columbus, Eldon Chamber of Commerce, Missouri Farm Bureau, National Rifle Association, and a lifelong member of St. Lawrence Catholic Church. Luetkemeyer is a graduate of Lincoln University in Jefferson City, Mo., where he earned a degree with distinction in political science and a minor in business administration.

Luetkemeyer and Jackie, his wife of 43 years, have three children, Trevor, Brandy and Nikki, and six grandchildren.